The RBI is yet to issue an official statement on the withdrawal of old currency notes of Rs 100, 10 and 5. However, several media reports have quoted an RBI official stating that these notes will go out of circulation as the apex bank plans to withdraw them by March-April. 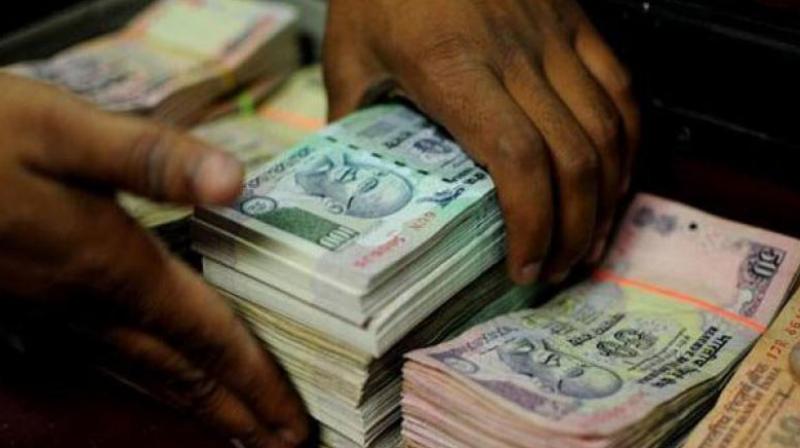 It is to be noted that the new notes of Rs 100, 10 and 5 have already come into circulation in exchange for the old notes.

New currency notes of 100 rupees were released by the Reserve Bank of India in 2019. According to sources, in order to avoid the chaos that was seen during the demonetization period, the RBI is not in favour to withdraw circulation of any old note. And to keep the system streamlined, the apex bank has been bringing new notes in the market, ensuring its circulation before it makes a decision to finally put an end to the circulation of old currency notes

South Korean Actress Song Yoo-jung Passes Away At The Age of 26, But How!
Thor: Love & Thunder, Chris Pratt Is All Set For Australia To Shoot The Upcoming MCU Film