Chris Pratt who has played the role of Star-Lord in MCU’s Guardians Of The Galaxy series will Soon Join The Cast Of Thor: Love & Thunder In Australia

Marvel films are some of the highly awaited Hollywood films of 2021 and 2022 and Thor: Love And Thunder are one among them. The 4th film of the Thor franchise led by Chris Hemsworth is being keenly awaited by the fans.

The reports regarding the film earlier have suggested that it’s going to be quite an Avengers level affair because many superheroes will be seen in the film. Now there’s an update which will surely make you more excited about the film.

Chris Pratt who has played the role of Star-Lord in MCU’s Guardians Of The Galaxy series is all set to start the shooting of the film soon. The actor recently spoke about the same while at New Year’s Eve fundraiser. Giving the fans a much-needed update, he shared that he is heading to Australia next week to begin shooting for the upcoming superhero biggie.

“I’ve got Guardians coming up next year. And I’ve got Thor. I’ll be in Thor in Australia, so I’ll be traveling to Australia in about a week.” he has been quoted as saying by Movie Web. 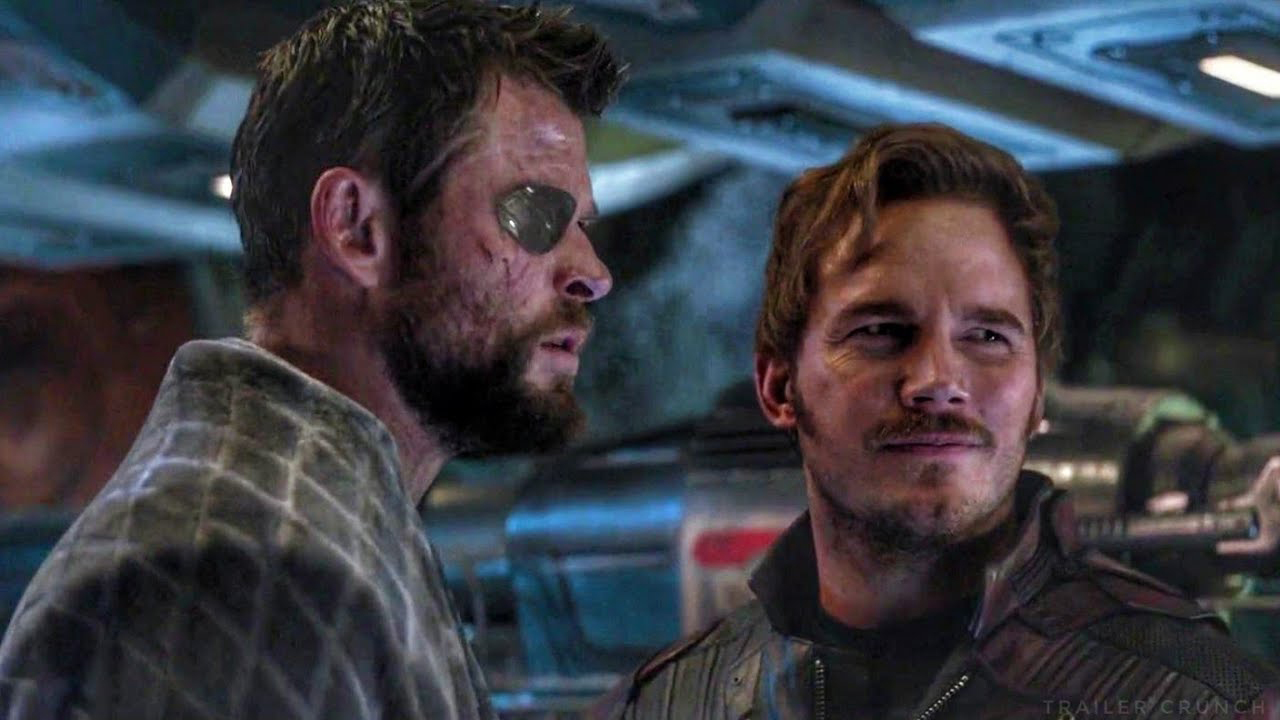 Chris Pratt as Star-Lord of Guardians Of The Galaxy was also seen in Avengers: Endgame and it will be interesting to see how his character shapes up in Thor 4. That the actor will be a part of the much-awaited 4th installment of the Thor series was confirmed in November last year.

Reportedly, the actor will have to complete 14-day quarantine after reaching Australia which means he will start shooting for his part only by the end of January.

Thor: Love And Thunder are slated to release in 2022 and will have Chris Hemsworth along with Christian Bale, and Natalie Portman.

The film is about a shy teenage boy who is on a quest for expertise in karate and his unorthodox uncle who guides him along the way. Pratt will also produce the film, reports variety.com.

Rs 100 Old Notes May Go Out Of Circulation After March, Look At New RBI Statement
Asif Basra. ‘Why Would He End His Life?’ Taking A Close Look