Ever watched the horror genre, Sinister?
Well, if you true fan of the horror genre, then the movie is just beyond some steps from you. Yes, according to the research study, the biggest movie, that is elected to be the best horror movie or the more scariest one was Sinister.

Sinister is the great work of Scott Derrickson and now since it’s research, we have received the notification that Sinister is proclaimed as the scariest movie in the entire history of shows and movies.

Sinister has produced great faces like, Ethan Hawke and a great Ellison’s family that is being deployed in this very movie. Sinister Part 1 stood to be a great success for the film production team as it was just $3 Million movies and breaking all the records it earned up to $82.5 Million Viewers in just the first part. 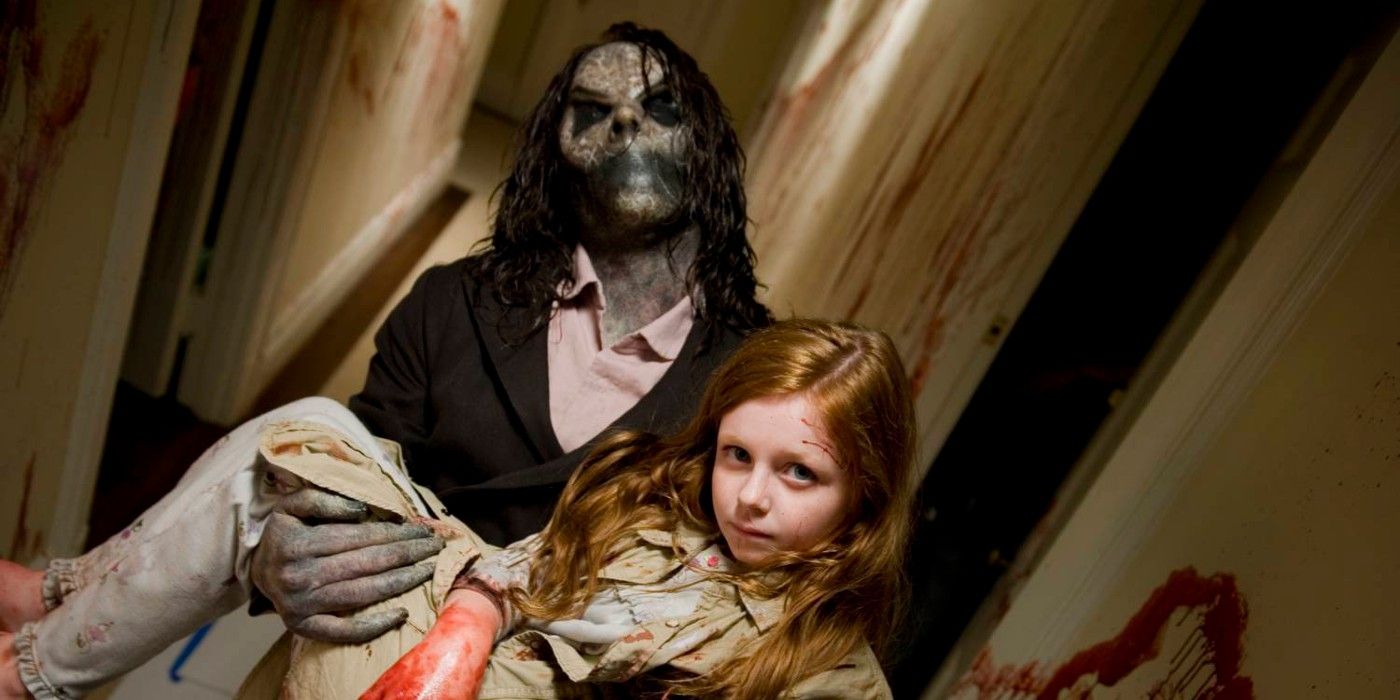 Why the movie Sinister Part 1 is declared the scariest movie?

According to the research study of scholars, they were studying the scariest movie in the world for which they choose 50 different people of different ages and made them watch the movie for 100 hours. According to this study, they estimated that on an average scale, people have 65 beats per minute heartbeat but it grew to 131 beats per minute when people watched the movie Sinister.

Well, according to this data of the Scientific Experiment, it is now concluded that Sinister has been the scariest movie till this time. To meet you all in the next segment, stay happy.

Now You See Me 3 Is Finally Happening. Jesse Eisenberg Returns With Benedict Cumberbatch
No Time To Die: James Bond Movie Delayed For 2021 Release