The year 2020 has served great tough situations in our life since the pandemic Covid 19 broke out in the world, but it seems like the OnePlus 8T has marked its good luck in this very year, so let’s see what is the latest updates regarding the One Plus 8T series.

Can we say One Plus 8 mobiles are just the copy of One Plus 8T Series?

Well, if this is the case then you indeed need the comparison chart of both the cell phones. If you are thinking that both the Mobile phones serve the same specifications then this time you are wrong dear readers. 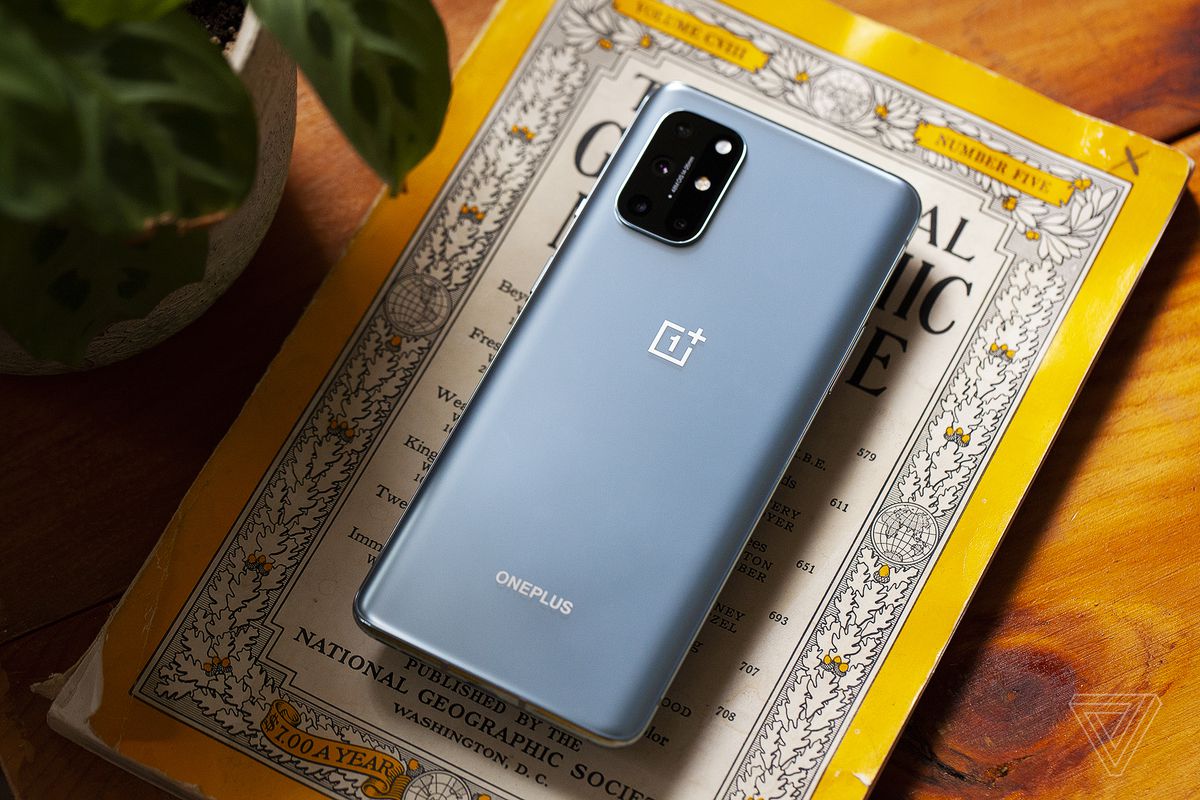 One Plus 8T has broken great records of sale.

Yes, you heard it right. Just in the matter of seconds, the great series of One Plus 8T Series has attained the profit of Rs 103 Crores in just first 60 second of sale i.e. on 19th October, 2020, One Plus 8T series attained the order of a great number of people thus making Rs 103 Crores in just first 60 second of its Sale. Following the next 10 minutes, the company gained the amount of Rs 213 Crores in its home country itself, China.

Well, the company One Plus Nord has made great progress since the launch of the One Plus 8T Series. We will keep updating you with several good updates till then stay safe and enjoy yourself.