United States, North Carolina: Hey everybody, I am back at and the amazing state of North Carolina, early voting has already started so get your friends, get your friends, get your neighbor and get out and vote for four more years of safe security and prosperity and four more years of warriors defending your family, your neighbors and friends –  Ivanka Trump

Ivanka Trump on Tuesday promoted a do vote for Donald Trump campaign through a short video on Twitter urging people to early cast their vote for 4 more years of safe security and prosperity.

Early voting for the U.S Elections had begun on Monday and already saw 1.98 million voters till Tuesday nearly 27% of  the population

Please vote on or before Nov 3rd for ⁦@realDonaldTrump⁩.

Each group is voting at a higher rate than its registration would suggest, according to the State Board of Elections.

More than 1.3 million voted at early sites across the state since early voting started last Thursday. An additional 653,000 have voted by absentee ballot. 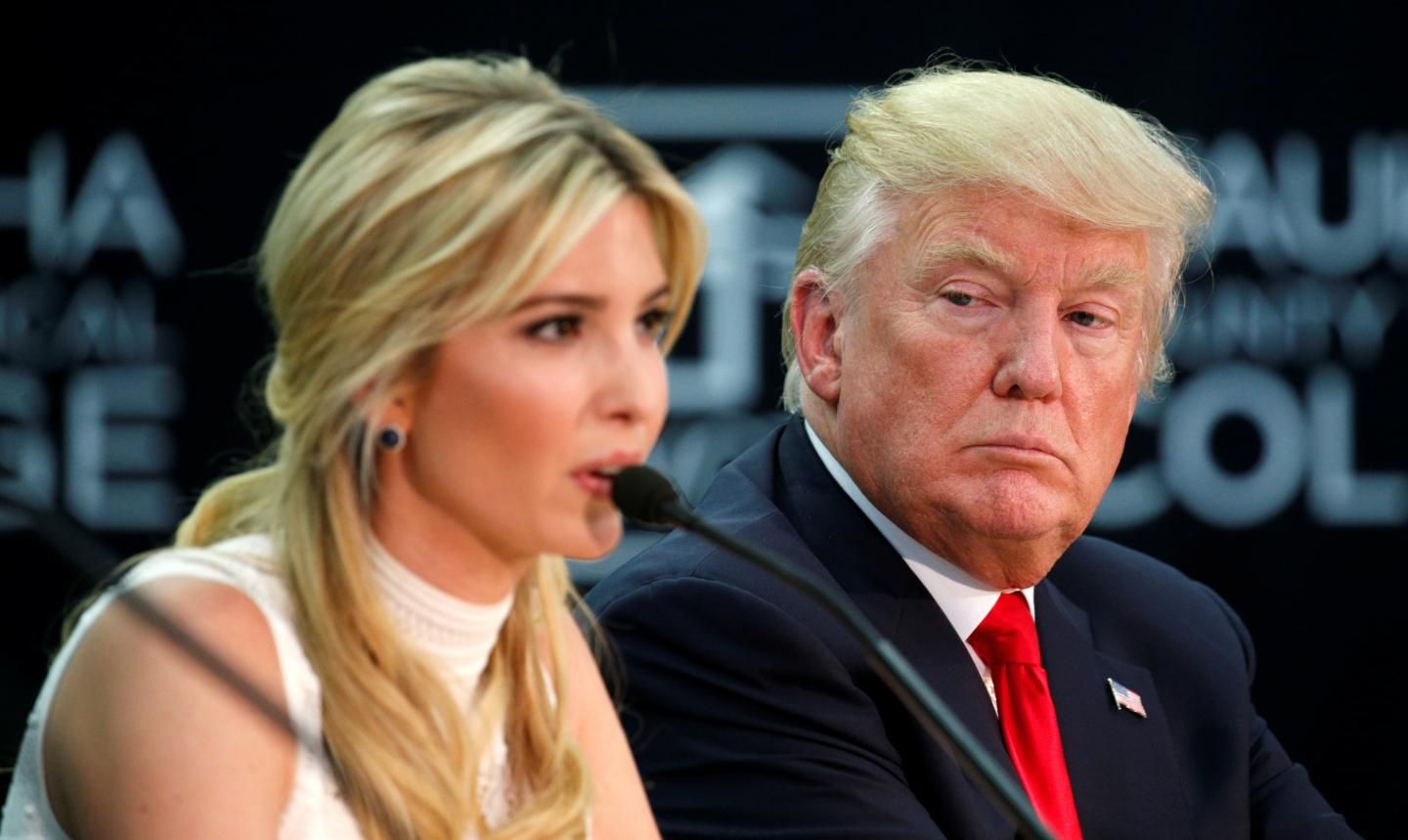 Data In Who Are These Voters

▪ Forty-five percent are Democrats; 26% are Republicans and 28% are Unaffiliated.

Democrats make up 35.7% of the state’s registered voters. Republicans account for 30.2% and Unaffiliated voters, 33.4%.

White voters are voting in numbers that roughly match their registration: 65.6% to 64%.