Vikings ‘ has become very popular. With five seasons behind it, the series about the Nordics already has the sixth batch of chapters confirmed and has just given the green light to the spin-off that had been rumored for a long time.

This new story will focus on the adventures of Ragnar Lothbrok’s family. The spin-off, which will be titled ‘ Valhalla ‘ – a name that according to Norse mythology responds to the heaven of the dead in combat, where Odin awaits them – moves house, as it will be on Netflix where it will be broadcast on a certain date still unknown after having acquired the rights that had been from History Channel.

The streaming platform has given the green light for the making of a total of 24 episodes. Vikings Valhalla SpinoffThe story of ‘Valhalla’ will be carried over 100 years after the final events of the flagship series to put Leif Erikson, Freydis, Harald Harada, and Norman King William I of England, better known as William the Conqueror. These men and women will face Europe in constant change and evolution and will open new paths for their people. 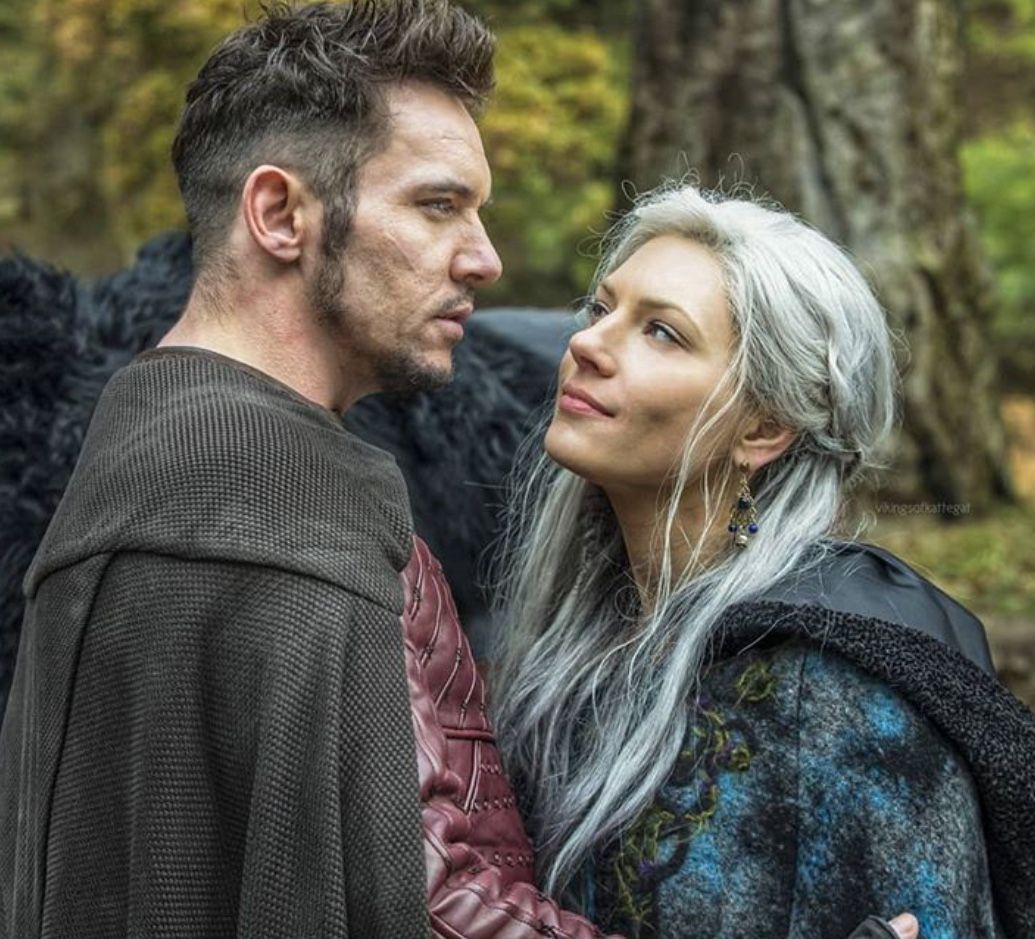 “I am gone excited to declare the arrival of our Vikings saga. I know that millions of fans around the world will be delighted with the confidence that MGM and Netflix show in our show.

Jeb Stuart, a truly wonderful writer, will bring new stories and powerful visceral insight into the stories about some of the most famous and well-known Vikings in history “has declared Michael Hirst, via Deadline, the creator of ‘Vikings’ and who remains in the new project in collaboration with Jeb Stuart ( screenwriter of ‘Die Hard’), who will be in charge of the script and act as showrunner in this new adventure that despite being different, will continue to be filmed in Ireland.

RELATED:  Castlevania Season 4: Fans Complains Over The Long Delay Of The Series