[dropcap][/dropcap]Good News for fans out there, Not only has Virgin River been renewed but filming for the Virgin River Season 2 has also started on September 9th, 2019, and concluded filming on December 17th, 2019. The filming dates were actually done shortly after the first season released.

#VirginRiver has been renewed for a second season and the cast — not to mention Martin's dog — is very excited about it! pic.twitter.com/BI7ieZ4Kxd

The answer is NO, Virgin River Season 2 isn’t been Cancelled, but just been delayed due to current COVID-19 pandemic, we are expecting the official announcement by makers this October.

We are expecting the second season will be set during Christmas given the filming schedule but for now, that’s just speculation, NO official confirmation has been made yet.

FILMING LOCATION: Filming took place in Vancouver in Canada despite being set in rural California.

The author behind the series, Robyn Carr, spoke to the Washington Post and said: “It’s so exciting to be a part of the romance genre movement taking place in Hollywood” adding “I’ve been telling my readers to think of it as a brand new ‘Virgin River’ adventure with your favorite characters.”.

We knew roughly a month before the official renewal came from Netflix’s See What’s Next account which saw stars from the show express their excitement for another season. This is despite the fact that filming had probably already wrapped on season two!

RELATED:  The Kingdom Season 5: Has Netflix Already Renewed The Show! 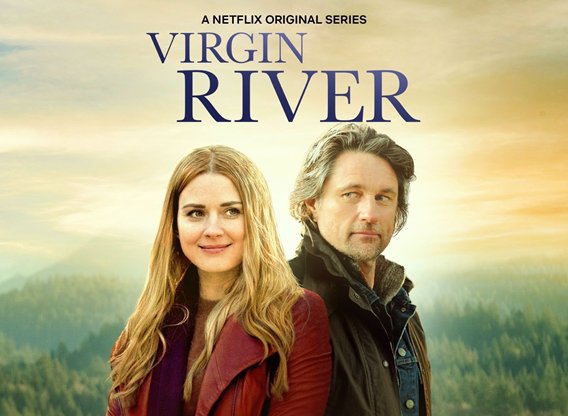