The second season of The Umbrella Academy has left several plots open in the fiction, and although Netflix has not yet renewed the fiction for another installment, its creator and ‘showrunner’,  Steve Blackman, has introduced some of the detail.

As Blackman has revealed to The Wrap, the new timeline that appears in the new episodes will force the family to finally try to unite to save the world once more. ” They are terrible for the world because they are so dysfunctional as a family. They cannot do well, both in their relations with each other and as superheroes. But I think they are improving a little, and I hope that if we are lucky enough to get a third season, they will improve a little “, has recognized the scriptwriter. 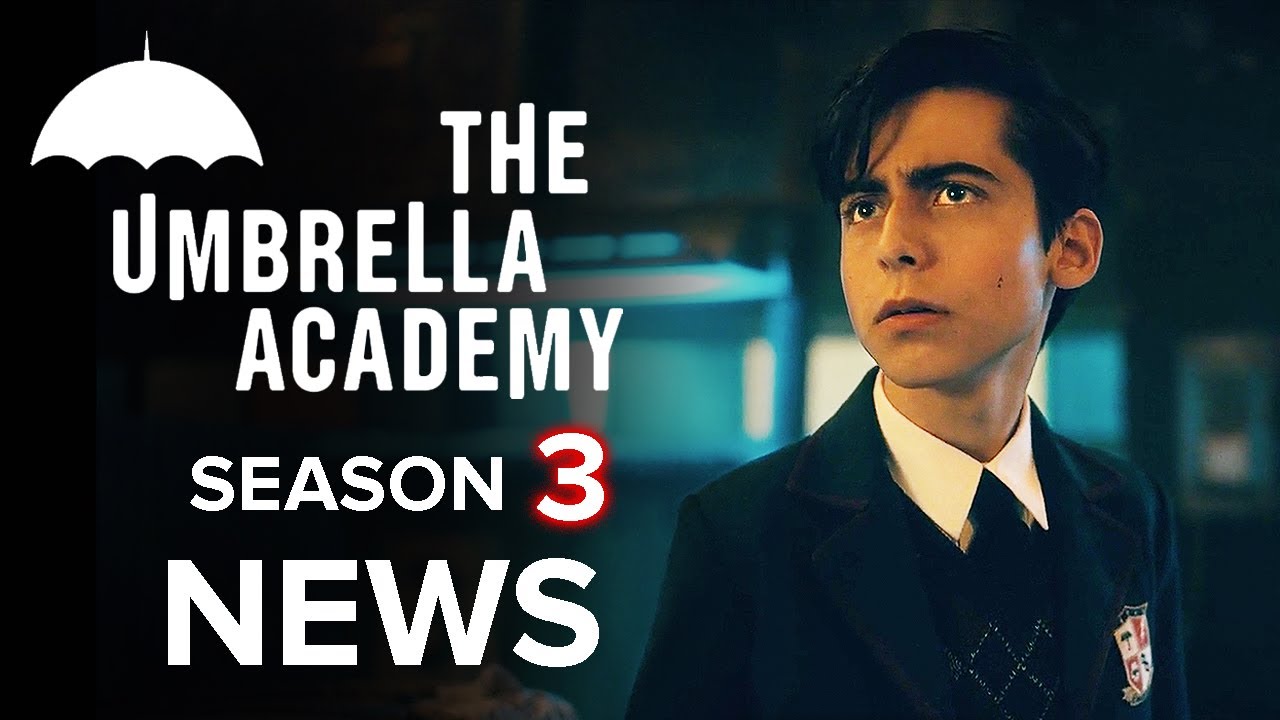 They were trained until they were 14 or 15 by a very dysfunctional father but then the family disintegrated before they could finish their training. They might even discover in the future that their powers are stronger when they are together [Blackman]

In this new part, fans were enjoying a little more Ben ( Justin H. Min ), the deceased brother, and his connection with the rest of the brothers, but, above all, with Klaus. The messages that he left them for them. But, this will change in season 3, as its creator has advanced:

Wonderfully for Justin, he is now flesh and blood, so he can interact with characters other than Klaus. So that will be some new ground for Justin to investigate next season, and I think he’s very excited.

We will be waiting for Netflix, officially, for the renewal of the third season of The Umbrella Academy.

Katie Holmes: Who Is Her New Boyfriend ‘Emilio Vitolo’? Spotted For A Bike Ride!

With iPhone 12 Being So Expensive, These Are The Places You Could Buy It Cheap