The web series ‘Mirzapur’, starring actors Ali Fazal and Pankaj Tripathi, was well-received among the audience. Released in 2018, the series became the most liked series on Amazon Prime. Since then, the fans are curious about its second part. At the same time every day, many news related to this keeps coming in the media.

‘Mirzapur’, which was released on November 16, 2018, was teased for its second season on the occasion of completing one year. Which was also posted by Pankaj Tripathi on his Instagram account. Since then, the curiosity about the fans has increased more for the second season.

Fans are eagerly waiting for the second season of Amazon Prime Video’s flagship web series Mirzapur. According to reports, Mirzapur was first going to be released in August 2020. However, due to the pandemic, the release date has been delayed. Now, there is good news for the fans. The news is that we have a new release date of the series Mirzapur season 2. 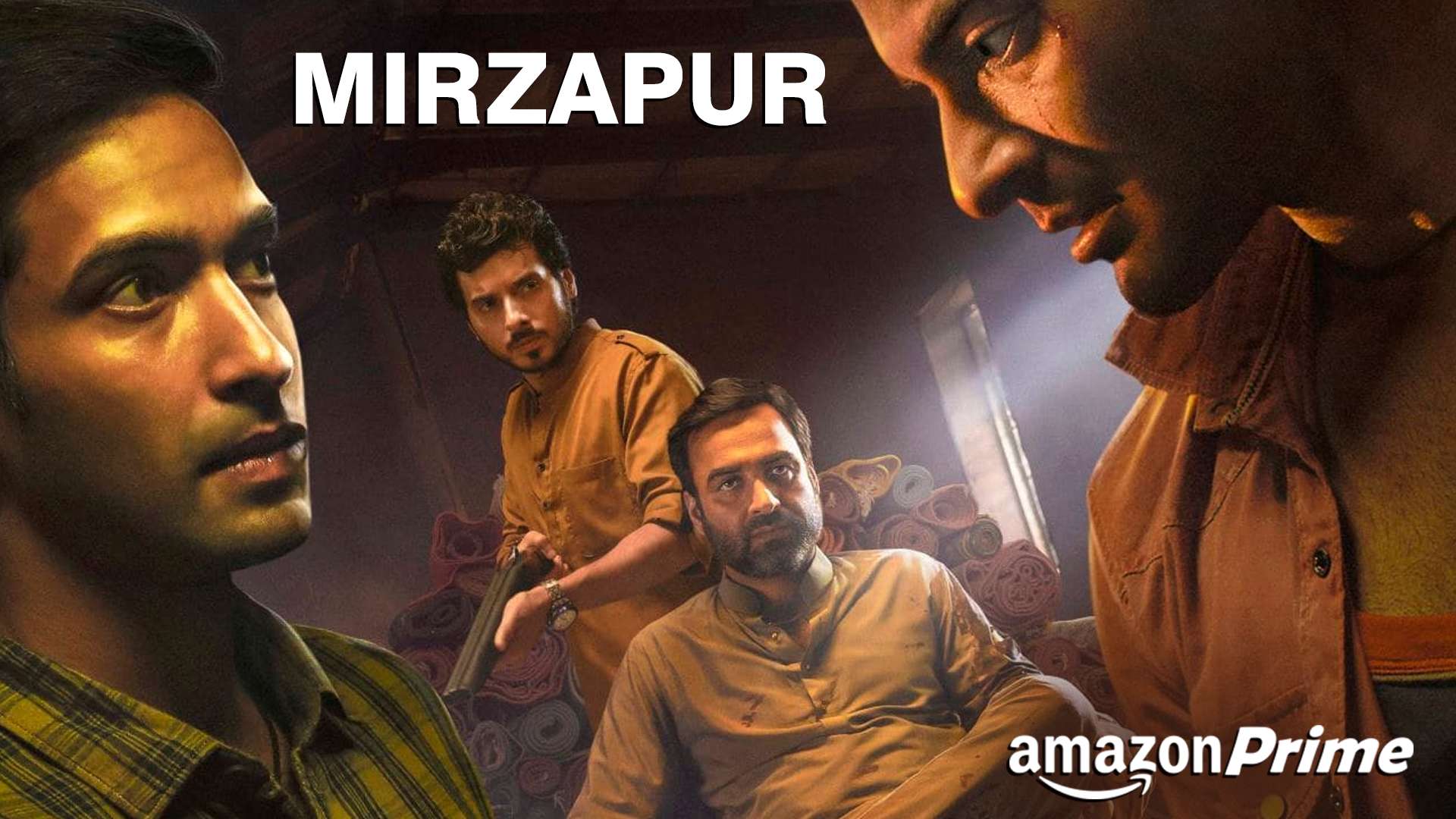 The first season of Mirzapur was released on 16 November 2018. nd ten, the shooting of its second season was started in 2019. Now, the dubbing work of Mirzapur season 2 has been completed. This means that the release date is near.

As per the media reports, Mirzapur season two may hit our screens in the last week of November. The date which is currently in discussion is being stated as 25 November. So, it is highly possible that the most anticipated series will be back with its second season in November 2020.

So far this is everything we know at the moment about the Mirzapur season 2, We will update this article as new details become known so if you want to stay up to date on the news of one of the most anticipated TV shows, stay tuned to thetrends24.

We all have been to many different ways for getting attention in the great traffics. But what if someone accidentally addresses his nude photograph...
Read more