The Trends24
Home Movies Warcraft 2: The Real Reason Why They Won't Make It Ever
MoviesTrending

It seems like director Duncan Jones is the only one who wants ‘Warcraft 2’ to be released one day.

‘Warcraft 2’ will not happen, at least in the near future. The first film released in 2016 was a resounding failure at the box office in the United States, but in the rest of the world, it worked very well.

Universal officials are wary about a possible Warcraft 2. In an interview director Duncan Jones revealed that he had not heard anything about a sequel. “It is a truly unique case,” he said. “No one really knows if there will be a sequel at this point.

And I think no one is ready to pull the trigger one way or the other. One of the things that probably happens with studies is that they tell you that it is very easy to say no to things. It is very difficult to say yes because that is when you are fired. Don’t fire you for saying no. The fire you saying yes. And with a Warcraft sequel, you want to pull the trigger.”

“I think it has the greatest divergence between fan scores and reviews for any movie,” he said. “It has this really weird division and obviously, the financial side in the US. It wasn’t what it had to be, but it did on an international level.

It is a unique case. We will see what happens. Maybe at some point, someone will say, “You know what?” She made so much money in China. Let’s do it”. And assume that the international is what will make you successful, but I’m still waiting. I hope they do.”

A few months ago, Jones said he had ideas for two more movies.

“This first movie is about establishing the world and showing Durotan helping his son escape from a dying planet, “ said Jones. “So for me, the idea over the course of three films would be for Thrall to fulfill Durotan’s vision of creating a new homeland for the Orcs. So in the sequel, it would be that baby’s teenage years. 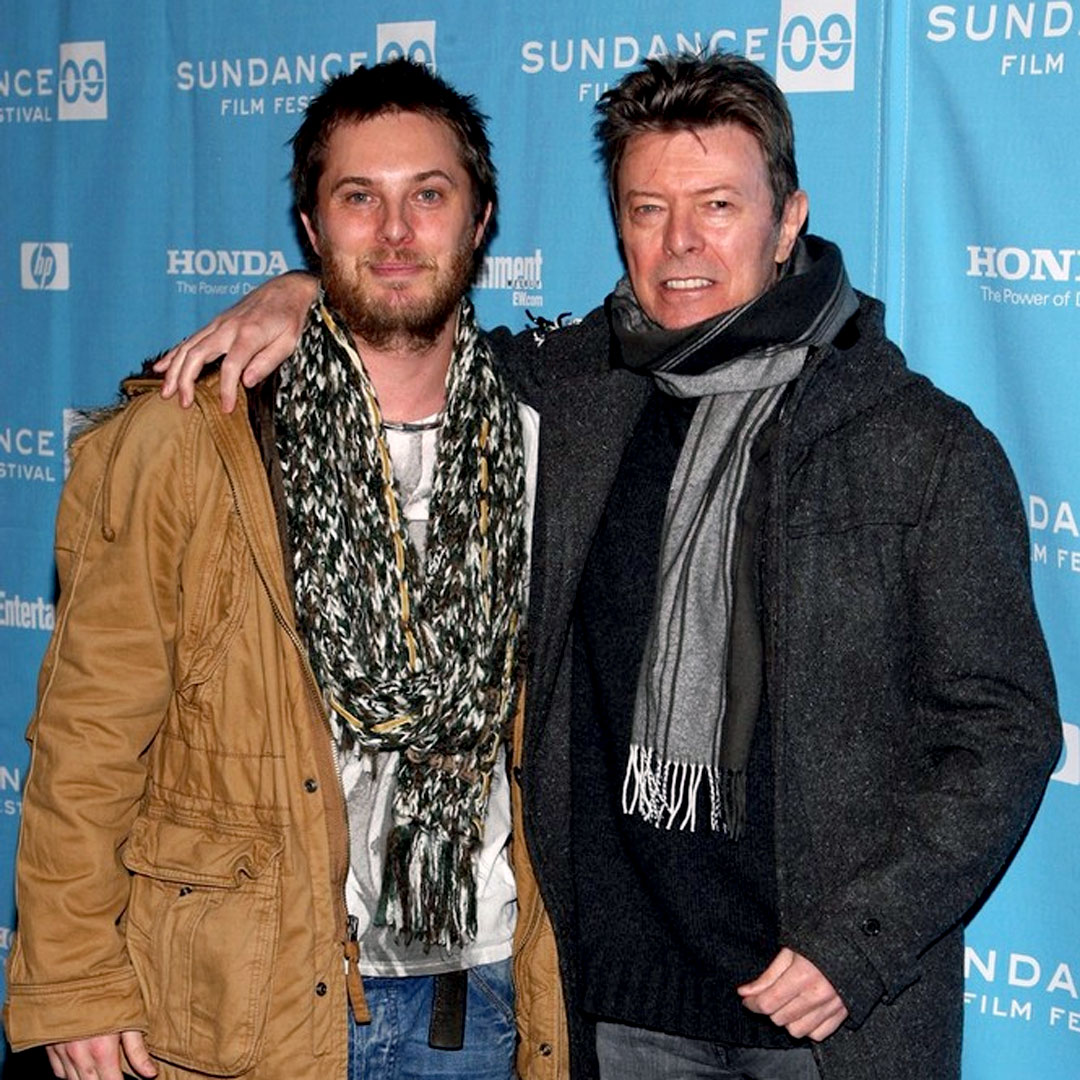 Anyone who knows their Warcraft stories would know that it is a ‘Spartacus’ story that follows that character. Basically I would follow it. And with the human side, which is a little less clear how that would go. But basically there is a sequel to this movie that would have to be completed. And on the Orc side you are following that baby, Go’el, known as Thrall in the universe, and how he eventually creates the Orca homeland. “

At this point, it seems unlikely that Universal will make a sequel. After all, most of the sequels kick off right after the original hits theaters. But if ‘Warcraft 2’ happens, it’s good to know that Jones will be ready.