Shawn Mendes And Camila Cabello, What’s Their Response To All Rumours

Shawn and Cabello are one of the most beloved couples in the music industry. They have had a romantic relationship since last year. However, Cabello published her new and true love. But who is it? Let’s check this out!

Shawn Mendes and Camila Cabello are among the most popular young stars in the music industry. Their relationship started a little over a year ago when they released ‘Señorita’, a worldwide hit that even fans remember. After releasing the song, rumors of their relationship began. Although it was only confirmed weeks later.

And now, almost a year after their relationship, rumors of their breakup have begun. In fact, at the beginning of the confinement, many media assumed that they had ended their relationship after seeing that they no longer had an interaction on social networking sites. 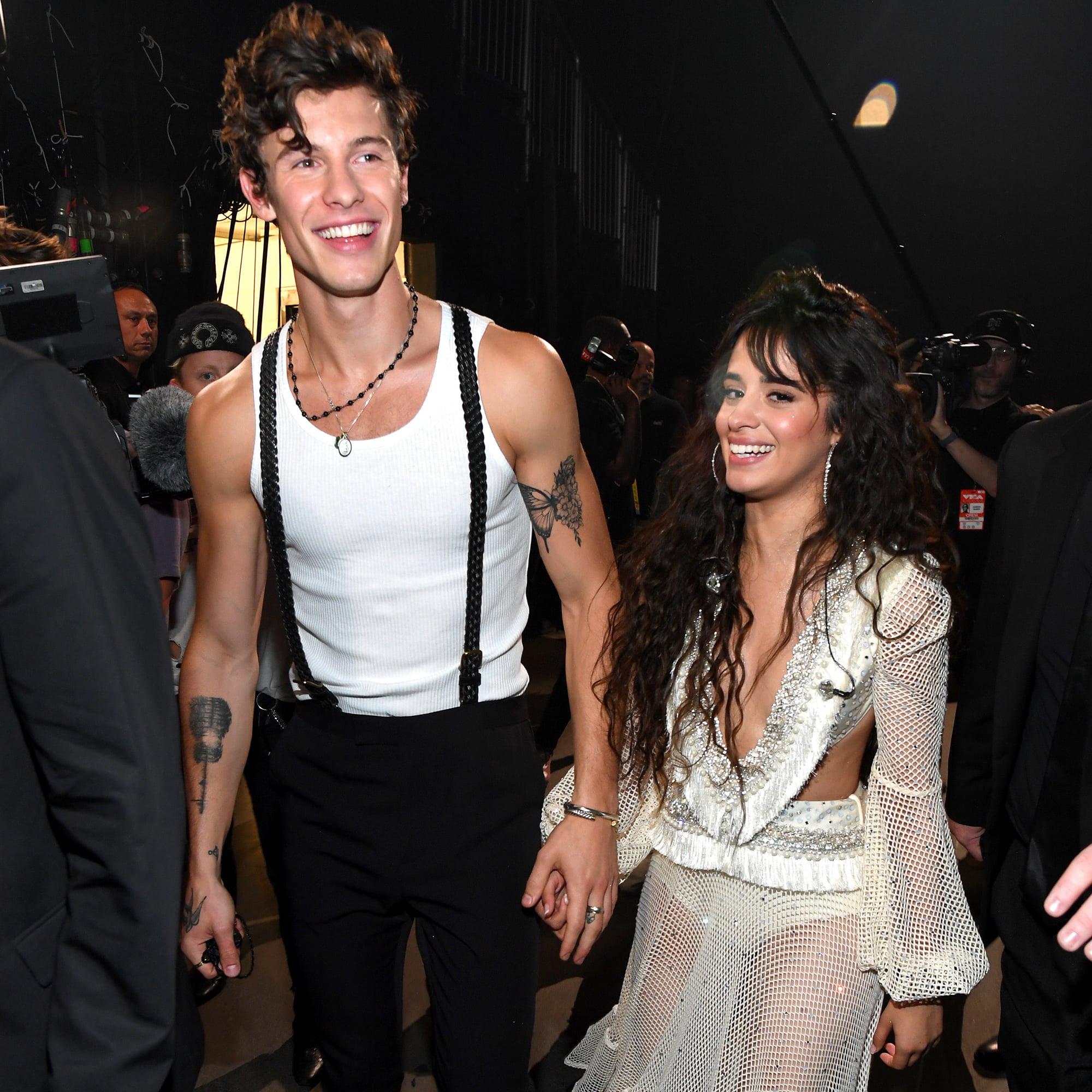 Much has been rumored about the relationship, some say they are just friends and others say that they really love each other beyond friendship. Now on social networks, there was a rumor that Camila had a new great love, there was even a photo with her, although there was no news about a break with Shawn. So what happened, and who her new love was?

She posted a photograph on the social networks. In the picture she is seen with the one who has taken her heart and no, it is not Shawn Mendes, it is a  horse! 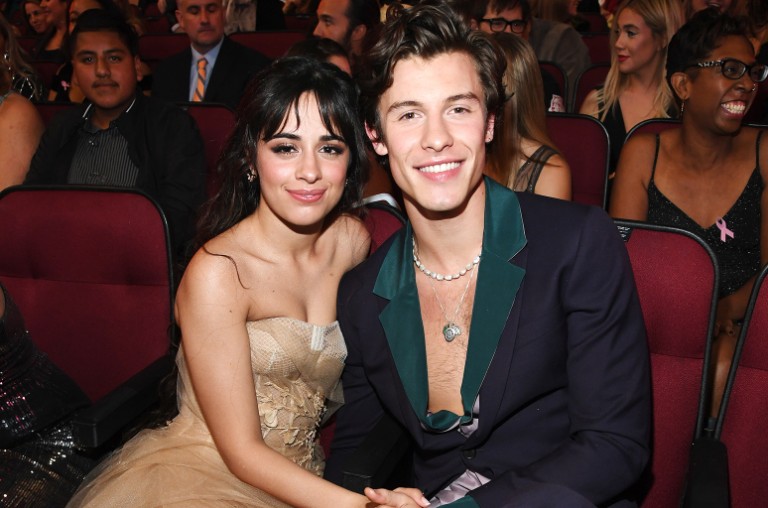 Camila’s supposed great new love was about a horse, with whom she shared a photo and wrote “I think she likes me.” Although the photo is several months old, it was recently re-viralized by some fans of the couple.

Cabello is seen kissing the animal on the postcard and for that gesture, she has received thousands of comments for the publication, which she revealed that it was her new love.