Here is one of the utmost-watched films on Netflix.

365 DNI written and directed by Barbara Balovas and Tomas Klimala focus on Laura, a businesswoman who, as she tries to save her marriage, enters the radar of a problematic and dangerous man: Massimo, from the Sicilian mafia.

Massimo falls in love with Laura on the matter of kidnapping her and keeping her captive for 365 days until she falls in love with him. Of course, the Polish film has given rise to controversy as it proposes a romanticization of Stockholm syndrome.

The second of ten novels, translated into English as This Day (This Day). The origin of the sequel reveals that Laura is fine and alive. As you know, the first installment ends with a ‘cliffhanger’ in which the fate of the protagonist is in the air and everything points to the fact that someone has ended her life. Luckily, this does not happen for them and Massimo and Laura manage to continue with their plans. They get married and she continues her pregnancy.

The official Synopsis for Lipinska’s “This Day”, translated from Polish, reads:

“Laura Beal’s Sicilian life resembles a fairy tale. There is a bustling wedding, a husband who will do everything for her, pregnancy, gifts, and the unimaginable Luxury: Service, car, residence by the sea. Everything would be perfect if it weren’t for the fact that gangsters are everywhere, crime is going on in the air, someone is constantly trying to kidnap and kill her, and Her best friend Olga blindly follows in her footsteps. Being the wife of the most dangerous man in Sicily has its consequences and Laura will painfully find them “. 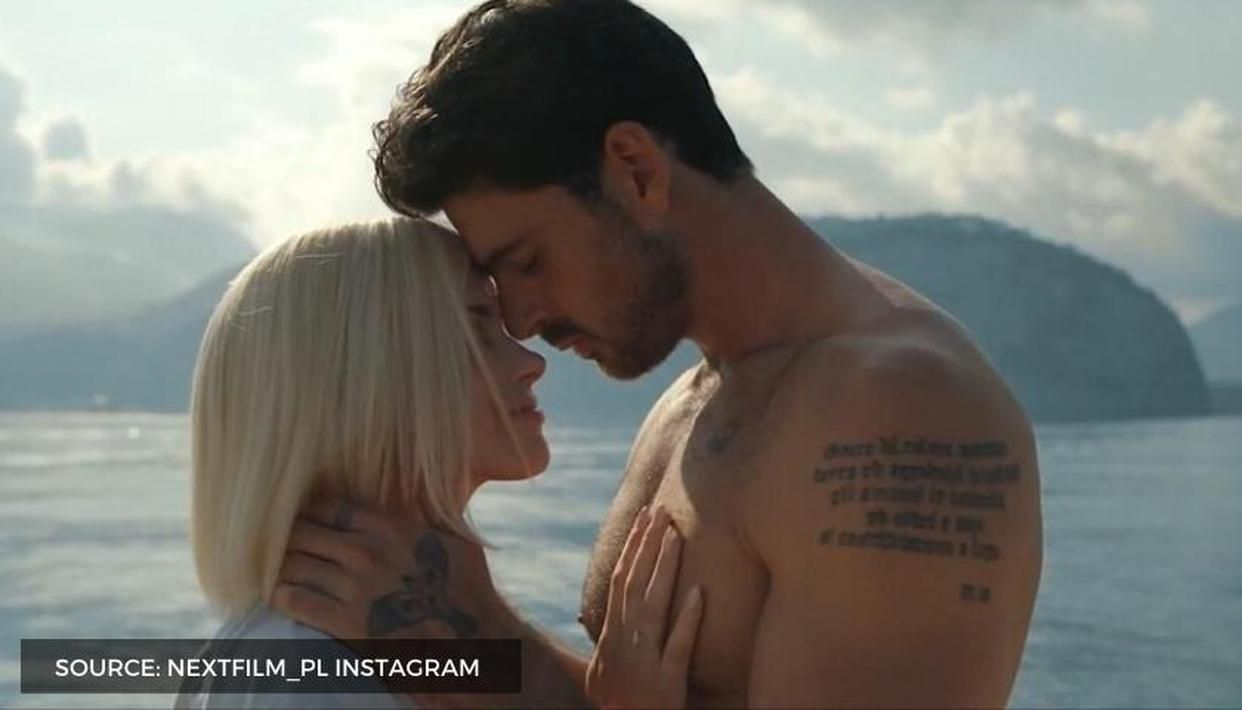 Also, in the sequel, two new characters are introduced. At first, it is shown that Massimo has a twin brother. His name is Adriano and, unlike the protagonist, he studied in Great Britain and this is where he maintains his residence. In addition, he appears to have moved away from the family business.

RELATED:  Spider-Man: John Cena Could Be The Villain In Next Installment 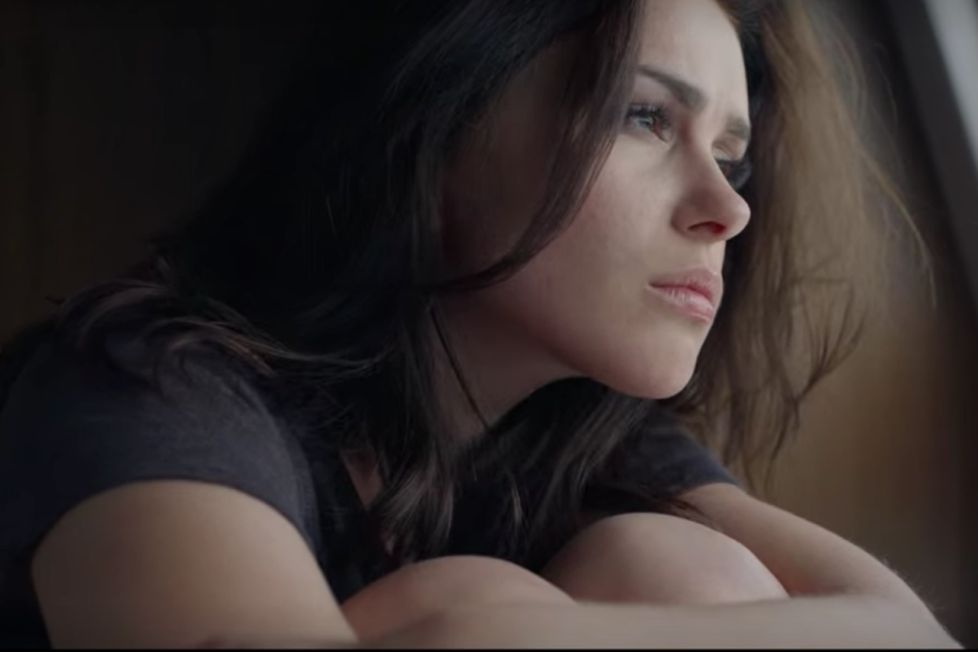