The Netflix series 13 Reasons Why has recently become history. The leading actor Dylan Minnette was jokingly talking about how to make a fifth season.

Don’t worry: After four seasons, the 13 Reasons Why is finally over. Originally it was only supposed to be a mini-series anyway, but due to the success at Netflix, it was extended far beyond the book template. But this June the series finale appeared – and here you can read what is happening in it. Clay actor Dylan Minnette in an interview with Variety now delved into extension fantasies, if only jokingly.

With regard to the current corona crisis, the actor now proposed the fifth season in quarantine. Clay would be stuck in Evergreen County with his parents while haunted by the ghosts of Justin ( Brandon Flynn ), Bryce (Justin Prentice), Montgomery (Timothy Granaderos) and Hannah (Katherine Langford). ” Everything takes place in the same room, ” says Minnette. ” Damn, we should really have done that. ”

Alternately, the subsequent final picture of 13 Reasons Why remains forever: Clay, as he sets off to college with Tony (Christian Navarro) – a wave back to the start of the series three years ago. According to Minnette, this is not a happy ending: “ You don’t see that Clay has completely recovered. You can see how he believes, what he stumbles with – which he admits at the farewell party in front of his entire school – and how he looks hopefully into the future. But you can’t see that everything is nice again. ” 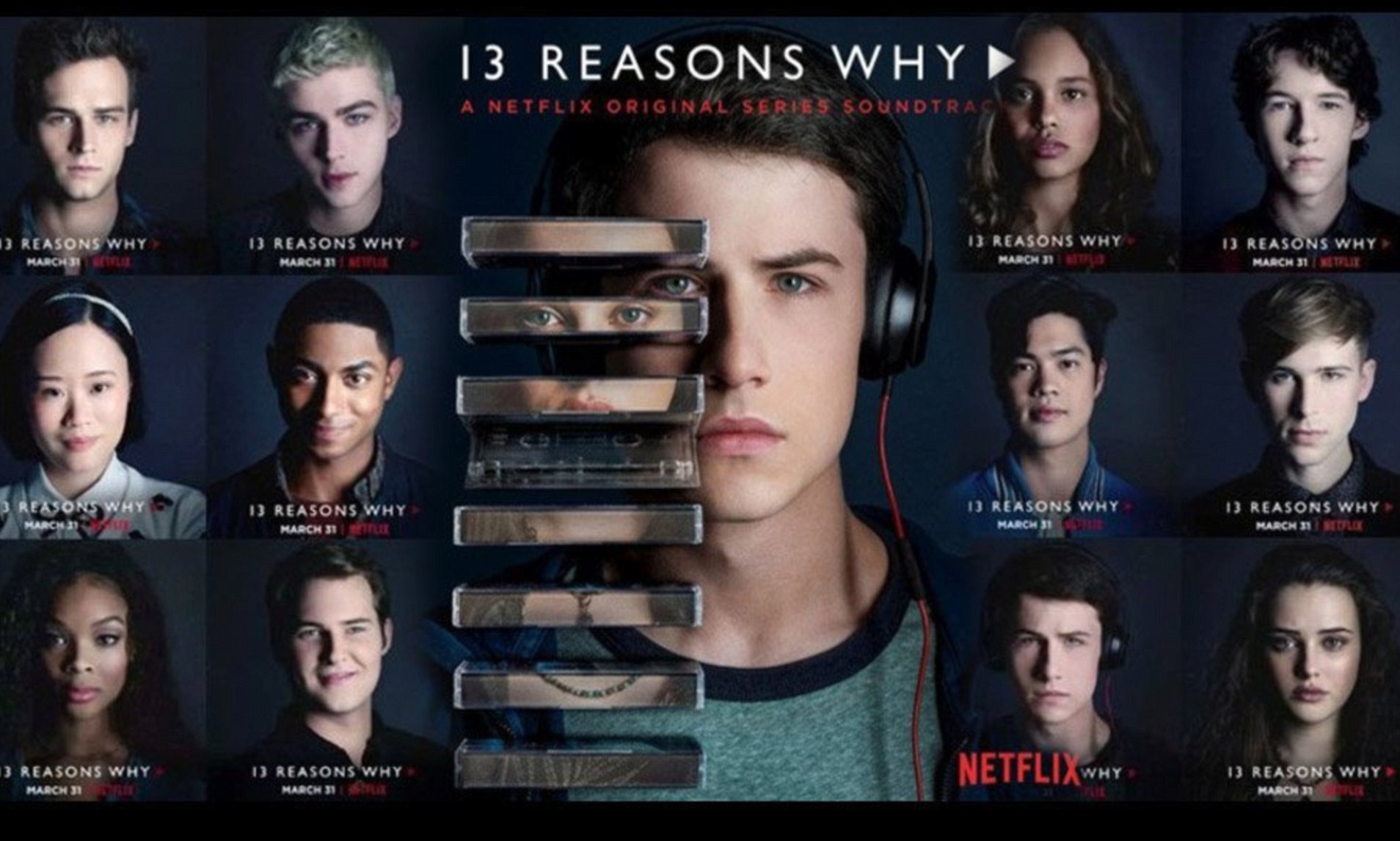 In order to actually bring his character Clay peace of mind and health, Minnette even wanted to influence the scripts of the series: “ I remember talking to Brian Yorkey, the showrunner, for the first few seasons and telling him that I really did would love to see Clay go to therapy in season four. Because I would like to be more immersed in Clay’s character. We saw how he struggled with these things since the beginning of the series and I wanted to do it more directly. ”

In addition, 13 Reasons Why were often criticized by psychologists for how they dealt with the topic of depression – mainly since the series is aimed at a young and possibly more vulnerable target group. Minnette explains the controversial opinions: “ I think that no opinion about the series is wrong. Everyone has a right to their own opinion, just as they perceive the whole. And I’ve never been annoyed by any angle on the series. “Above all, it is important to him that the series has triggered important debates about the mental health of schoolchildren.

For further updates on ‘ 13 Reasons Why ‘ stay tuned and keep reading “ thetrends24.com“.

The sixth season of House of Cards arrived on Netflix on Friday, November 2 with an unexpected twist: after the death of Frank Underwood, his wife Claire...
Read more
Tv-Shows

26 years after three magical witches conquered the big screen, the comedy “Hocus Pocus” got a late sequel. Disney executives are continuing to work on...
Read more